The object collection primarily comprises of police uniform and equipment from 1836 to the present day. Objects relating to specific investigations or crimes are also included, as well as a significant donation of materials collected in a weapons amnesty in the early 2000s. Works of art and framed photographs are also catalogued as object records. Cassette tapes, video tapes, and DVDs are also in our collection. The majority of our collection is yet to be catalogued.

A small sample from our object collection:

Objects of police heritage can come in unexpected forms. We hold a variety of gas masks and objects from 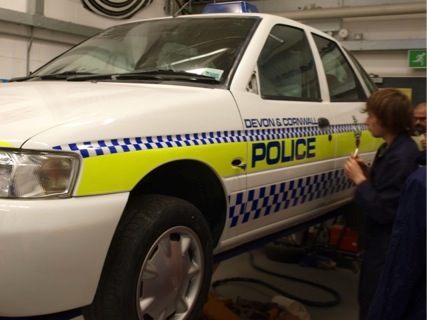 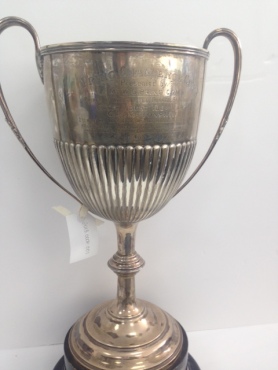 The Pring Challenge Cup, awarded from 1921 in a Tug-of-War competition

An interesting case from Exeter City Police in the 1940s 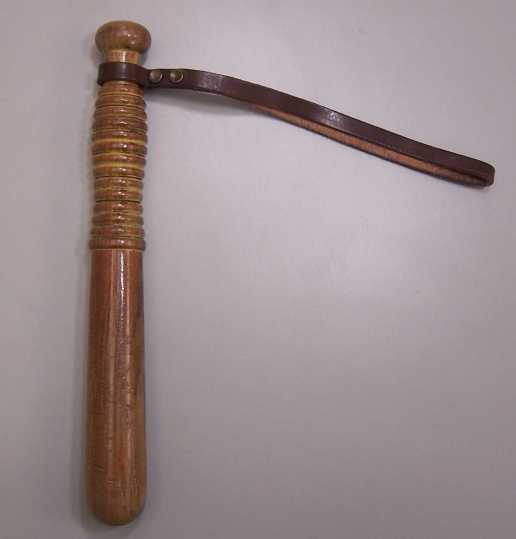 A truncheon issued to a woman police constable (WPC); considerably smaller than the ones issued for men, it was designed to fit in your police-issue handbag