A small sample from our photographic collection: 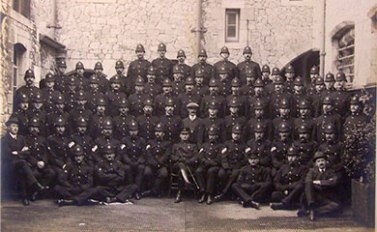 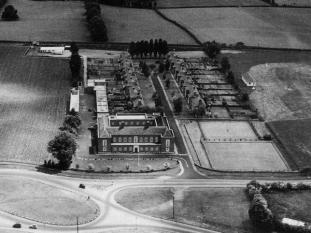 Devon and Cornwall Police HQ, Middlemoor, in the 1950s

Opening of the Training College at Middlemoor, Exeter (1973) 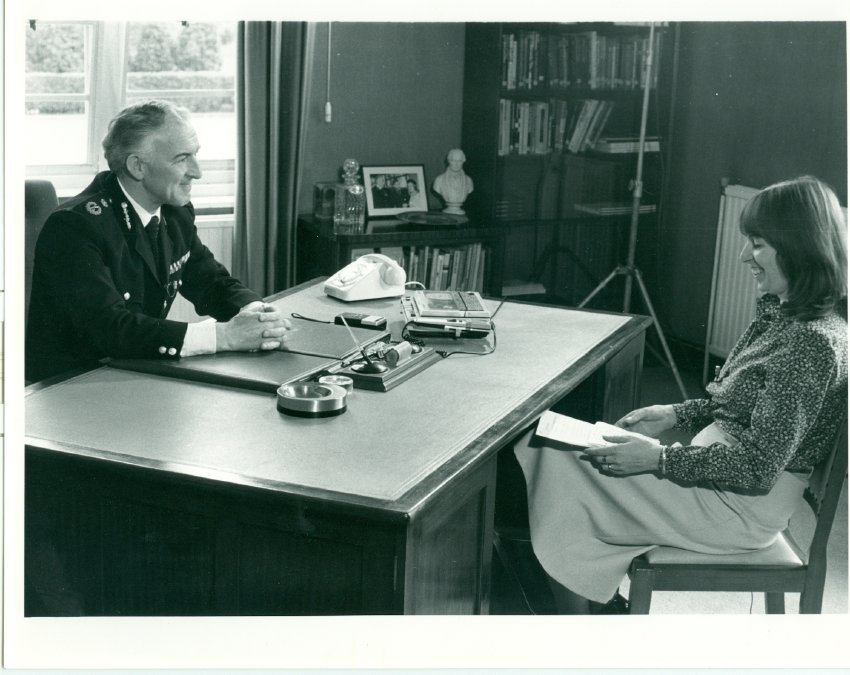